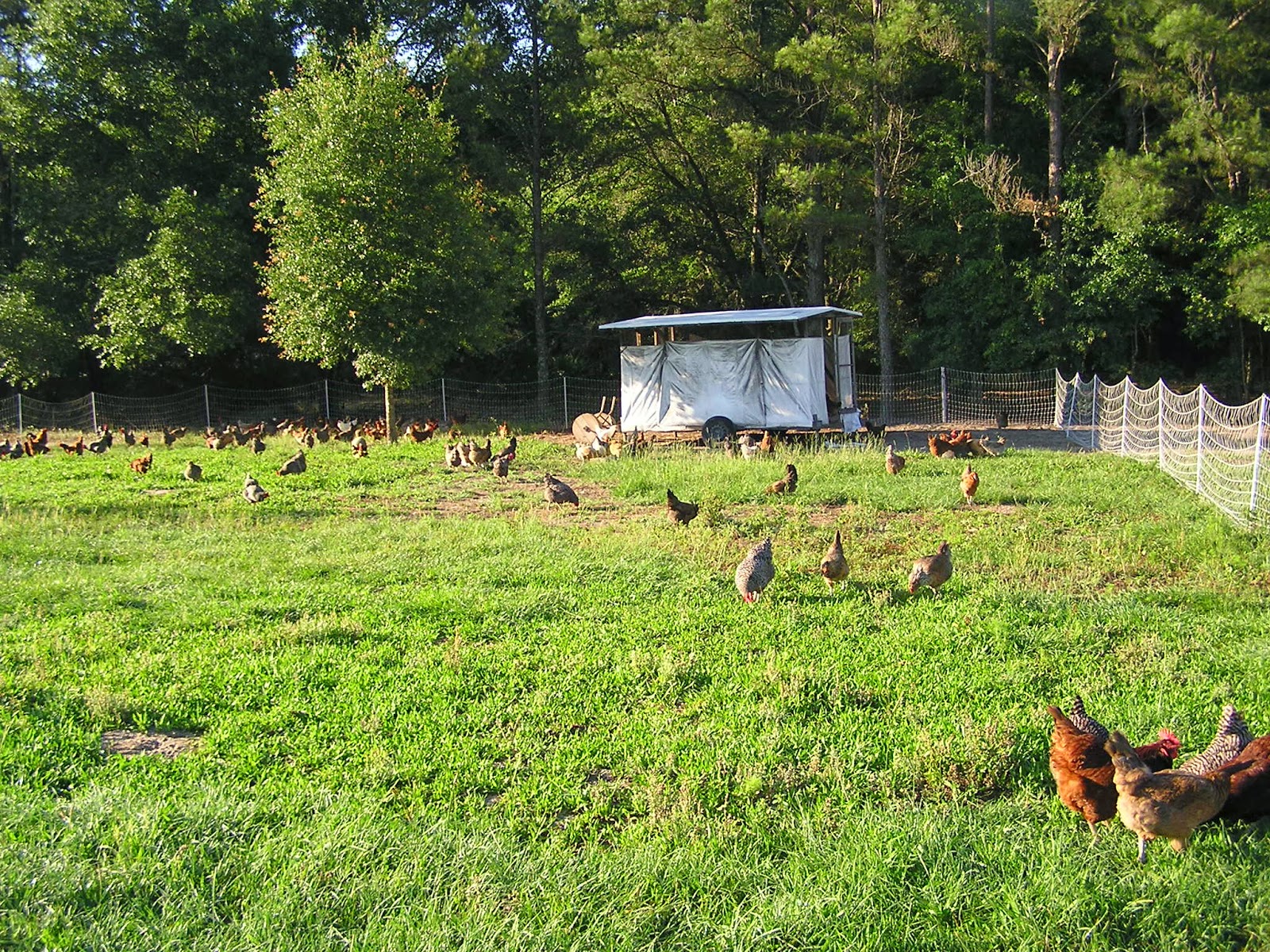 
Posted by Laughing Chicken Farm at 9:16 PM No comments: